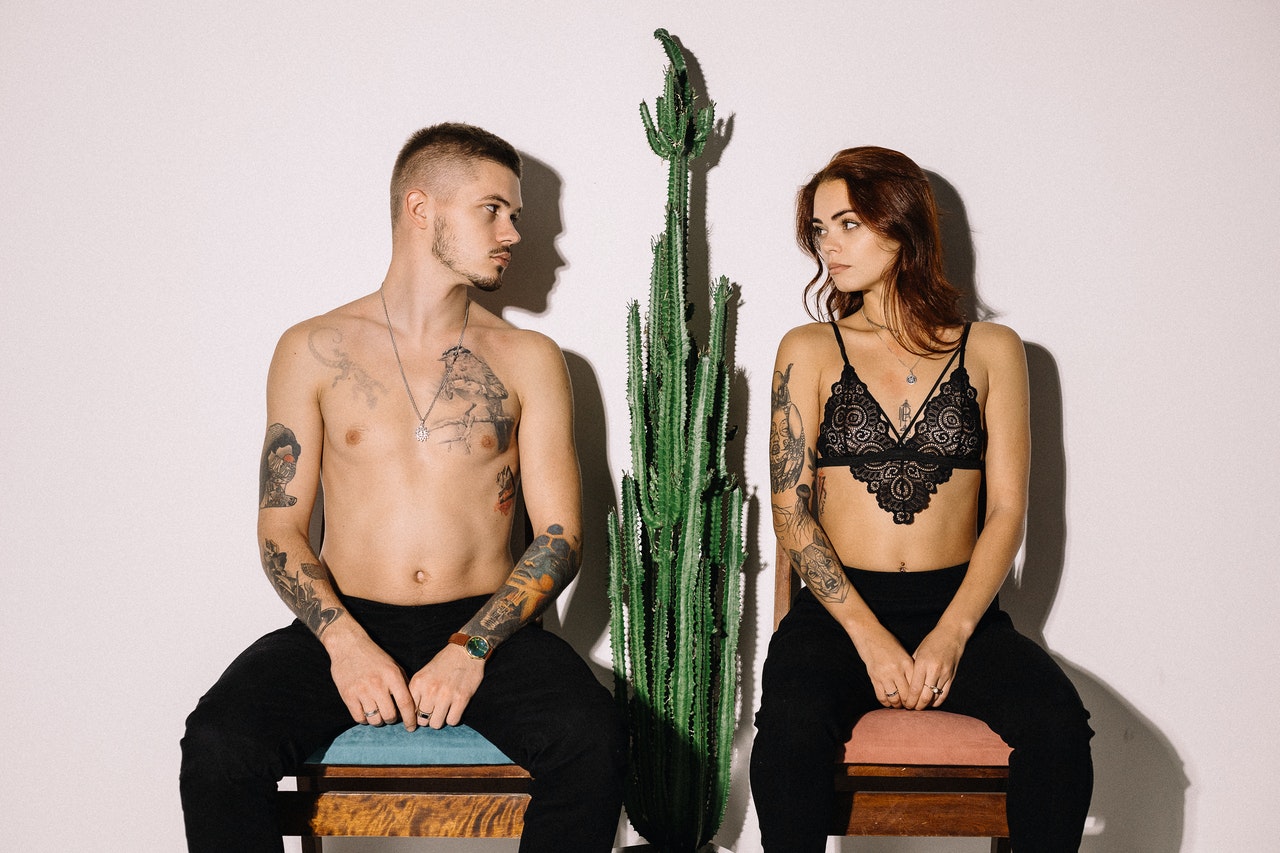 Too scared to ask

It’s no secret that many men can be a bit shy and closed-minded when it comes to their own sexuality. This doesn’t apply to all men, of course, but it’s very easy for men to feel insecure about their sexual prowess or worry that certain sexual acts endanger their sense of traditional masculinity.

Society places some pretty heavy expectations on men to limit their emotional sharing and not engage in certain sexual activities.

So it shouldn’t be too surprising when you find that your partner has been withholding all kinds of sexual desires from you. Even in very healthy relationships, certain men can still be hesitant to explore new activities and power dynamics.

But it’s possible to break this cycle and find new and exciting ways to please your partner. We’re going to do our best to talk about some of the most common kinks among men of any sexual orientation.

It’s definitely not a guarantee that your partner will have in interest in all of these, but there’s a good chance that a few will pique his interest and start to bring him out of his shell.

Just keep in mind that new and potentially intimidating kinks should be brought up carefully and introduced slowly. You don’t want to scare him off by jumping right into the deep end.

Alright, let’s look at things guys like in bed but won’t ask for. If you’re worried about bringing these up in conversation, you might even want to send your partner a link and let him peruse on his own time.

But in reality, many men enjoy butt play, regardless of their orientation. The prostate is the male G-spot and there’s really only one good way of getting to it. 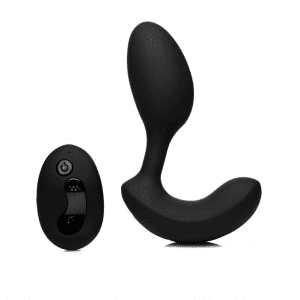 But there’s no question about how popular roleplay has become over time, especially for those willing to commit to involved roles and outfits.

Some people have little interest in roleplay, but many more people are at least interested in trying it out.

Deciding on the parts you both want to play should involve a bit of discussion. Some common dynamics are teacher/student, doctor/patient, and master/servant. (The shifting power dynamics that these roles typically require will be discussed in the next section.)

Whether you want to use costumes is up to you and your partner. In many cases, you can purchase costumes designed for roleplay, often involving some kind of lingerie. But you can also make your own costumes out of clothing items you already have lying around.

Want to look more like a teacher? Try a button-down shirt and a tie. Going for the student look? Look for some chinos or maybe even a schoolgirl skirt.

A common misconception about roleplay in the bedroom is that both people need to stay in character the whole time, and sure, if you’re both going to get more out of the experience by acting as well as you can, go for it.

The guidelines can also change based on mood. There might be days when you both want to take the roleplay much more seriously and keep it going until you’re both finished playing.

A lot of common roleplay scenarios include elements of dom/sub power dynamics (dominant/submissive).

At the most basic level, dom/sub play in the bedroom is about one person essentially being in charge. That person will decide what both of you will be doing.

Obviously, within any type of sexual power play, it’s extremely important to set boundaries outside of playtime.

The most common example is having a safeword: if the submissive partner says this word that has been agreed upon beforehand, the other person has to stop.

But you can set as many limits as you want. You can add and remove specific kinks and play elements. If your partner is willing to let you try things without prior warning, that’s great, but it’s also something that needs to be made clear before you get started. 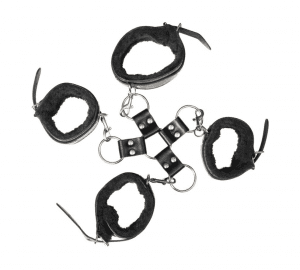 Group sex can be a very sensitive subject, especially for couples that have been together, and monogamous, for a long time.

The idea of including one or more additional people in your sexual adventures is an intimidating idea, especially for men who might be a bit insecure about their sexual abilities or the stability of the relationship as a whole.

But if your relationship is on solid ground and your partner expresses an interest in group play, then there are plenty of safe and healthy ways to explore the concept.

Many online dating platforms allow you to describe the nature of your current relationship in detail. Make it very clear that you and your partner are committed to each other but are also interested in adding someone else, or a group of someones, to the mix.

In addition to broad-appeal platforms, there are also now a number of dating apps and websites that cater specifically to those looking for group sex.

The app Feeld, in particular, has become very popular with those looking to dip their toes into the larger kink scene. Here you’ll find singles and couples with all kinds of kinks and interests. Chat on the app or set a time to meet in public to see what the chemistry’s like.

In closing, we just wanted to touch on some other types of sex toys for men that your partner may be too shy to ask for or introduce to your sex life.

Penis rings, also known as cock rings, are definitely one of the most popular sex toys for men. They’re most commonly used with a partner.

Their job is to help a man maintain his erection for much longer, sometimes even after an orgasm. They can also help men achieve a much more intense erection than usual, making it a favorite for plenty of men.

Masturbators, also known as strokers, are very simple sex toys for men that can be used with a partner or alone. There are many different varieties, so browse through them with your partner to pick one out that you’d like to use together.

Lastly, penis sleeves are worn over the penis, which can be especially helpful for men suffering from erectile dysfunction.